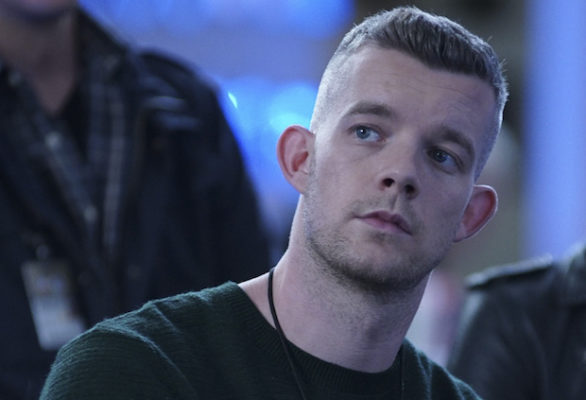 Russell Tovey is headed to The CW. TVLine reports the Quantico star will star in the network’s upcoming series Freedom Fighters: The Ray.

From DC Comics, the animated series is set in an alternate world called Earth X where the Nazis won World War II. The story centers on The Ray, a metahuman with light manipulation powers who teams up with other heroes against evil. Notably, The Ray will be the gay metahuman to headline a TV show.

Tovey will not only voice The Ray on Freedom Fighters; he will also play the character on The CW’s upcoming four-part Arrow-verse crossover. Freedom Fighters: The Ray is slated to debut on The CW Seed later this year, and the big DC crossover event begins November 27th and continues on November 28th.

Raymond “Ray” Terrill was a reporter who discovered a group of government scientists working on a secret project to turn light into a weapon of mass destruction. But before he could report on his findings, the project head exposed Ray to a “genetic light bomb.” The bomb failed to kill him and instead gifted Ray with light-based powers. With these abilities, Ray realized he could go beyond reporting on injustice — he could take action to help stop it. Calling himself The Ray, he was recruited by Uncle Sam and the Freedom Fighters to fight violence and oppression wherever it exists.”

What do you think? Are you a fan of The CW’s DC series? Will you watch Freedom Fighters: The Ray?