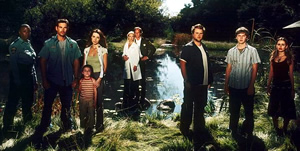 ABC’s Invasion series ran for only 22 episodes before being cancelled right in the middle of the show’s exciting storyline.

Viewers who were looking forward to learning more about the aliens and the characters’ fates were sadly disappointed.

We, the undersigned, are devoted followers of the TV series Invasion. We are very upset that the series was cancelled after just one season, leaving the story unfinished. Based on the fans’ ongoing devotion and support, we believe the series deserves another chance.

At the very least, we ask that you finish the story through a direct-to-DVD or TV movie. We are convinced that there is still a great market for this show and will support it in any way we can.