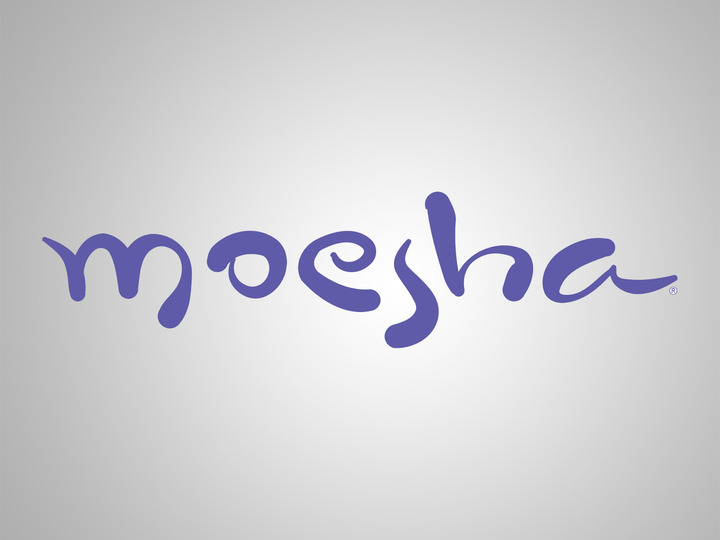 Moesha could be the next sitcom to see a reunion. That is if the cast has their way. The cast of the series, including Brandy Norwood, appeared on The Real last week, and the possibility of a revival of the series was brought up by one of the hosts of the talk show.

Everyone was ready to bring Moesha back to the small screen. The series aired for six seasons on UPN, but it ended on a cliffhanger. The cast also includes Ray J, Sheryl Lee Ralph, Shar Jackson, Countess Vaughn, William Allen Young, and Marcus T. Paulk.

Check out video of the Moesha cast appearance on The Real below. Do you want to see more from Moesha? Tell us what you think.

This is one of my all time favorite shows, but again I’m not keen on this growing revival trend. Even though the series ended with a cliffhanger, I think I’d be okay without it being brought back.