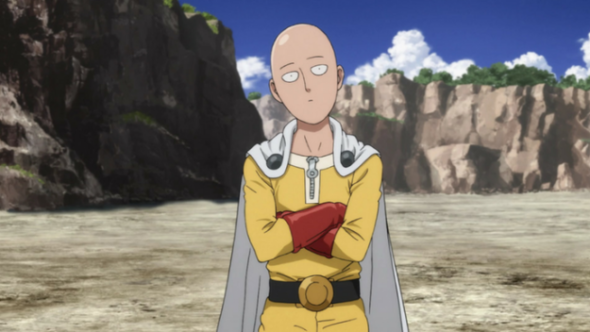 One-Punch Man is back in action! According to ComicBook.com, season two is coming to Hulu in April.

The anime series “follows Saitama, a salaryman who hates his job and one day is inspired to become a hero. Gifted with extreme strength as a result of training every day, Saitama joins the Hero Association in the hopes of finding a good challenge and become a recognized hero.”

What do you think? Are you a fan of One-Punch Man? Are you excited for season two?