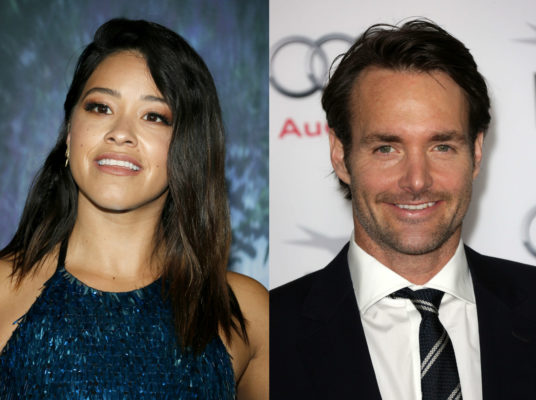 Scooby-Doo is returning to the big screen. According to The Hollywood Reporter, Will Forte, Gina Rodriguez, and Tracy Morgan have joined a new Scooby-Doo movie from Warner Bros.

The upcoming movie will see the Scooby-Doo gang “join forces with other heroes of the Hanna-Barbera universe to save the world from Dick Dastardly and his evil plans…and this time, we are told, the threat is real.”

The animated feature is slated to be released in May 2020.

What do you think? Are you a fan of Scooby-Doo? Will you check out the new movie?