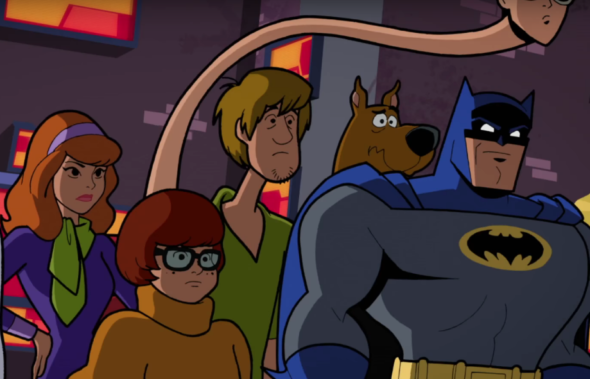 “The most legendary crime fighter will meet his match.” Recently, Warner Bros. released a new trailer for their upcoming Scooby-Doo crossover movie with Batman: The Brave and the Bold.

The latter was an animated series on Cartoon Network from 2008 to 2011. The show followed the Dark Knight as he teamed up with other DC Comics characters to fight villains and solve crimes.

Now, Batman is teaming up with Scooby-Doo and the rest of the gang in Warner Bros.’ upcoming movie, Scooby-Doo! & Batman: The Brave and the Bold. The animated film will be released on home video in January 2018.

What do you think? Did you watch Batman: The Brave and the Bold? Will you check out the new crossover movie?