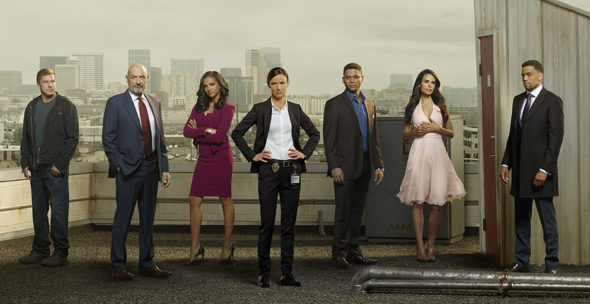 No Season Three for Secrets and Lies on ABC

As expected, the Secrets and Lies TV show has been cancelled by ABC. There will be no season three of the crime drama series. Considering the ratings, the cancellation makes sense. The second season of Secrets and Lies averaged a 0.76 rating in the 18-49 demographic and 3.26 million viewers. Compared to the first season, the ratings dropped by 49% and 42%, respectively.

What do you think? Did you watch the second season? Did you think ABC would cancel or renew its Secrets and Lies TV series for a third season?

I really liked the serie and watched both seizoens.
To bad there isn’t going to be a third after the epic ending of seizing 2

Season 2 was not good – in comparison to Season 1 which was outstanding! It’s not surprising unfortunately. They forgot the star of the show was the omnipresent, unrelenting cop.