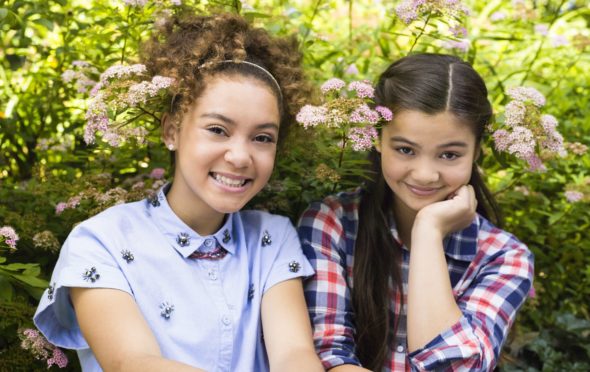 Scripted, live-action comedies and dramas for kids and tweens draw a devoted following, and only a few networks know that demographic like Nickelodeon. Now they’ve introduced the Star Falls TV show, which seems to take some inspiration from classic TV series like Green Acres and The Brady Bunch with a dash from the Disney film, The Parent Trap. Does it have what it takes to establish itself as a Nielsen ratings winner? Will Star Falls be cancelled or renewed for season two on Nick? Stay tuned.

Note: For kids’ programming, the 18-49 demo obviously isn’t as relevent as the total viewer numbers. However, we’re including them so one could compare this show’s numbers with programs on the major networks and other cable channels.

What do you think? Do you like Star Falls TV series? Should this Nickelodeon TV show be cancelled or renewed for season two?