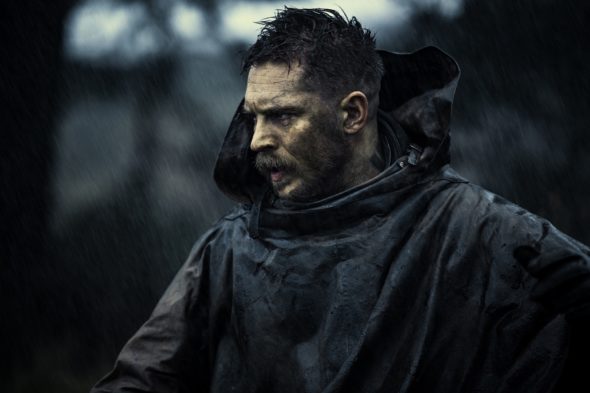 Series Finale:
Episode TBD
This episode has not aired yet.
First aired: TBD

Good stuff. Should be renewed.

Awesome show, please renew!! Slightly morbid at times, but it seems to depict the era accurately (uh, not than I’m old enough to remember the time period…

Please don’t cancel this is a incredible show.

My husband and I were addicted to Taboo. It was so different from all the other shows on tv. Interested besides informative. Why is it taking so long to either tell us fans is it cancelled or renewed? Very frustrating.

I love this show and really hope it will not be cancelled. Tom Hardy’s character is so interesting and mysterious. Time period is my favorite also.

I liked the show and would like to see it return

great show if cancelled, will not watch fx.

I really want to see at least 1 more season of Taboo , it is good and dramatic with a very good actor Tom Hardy !