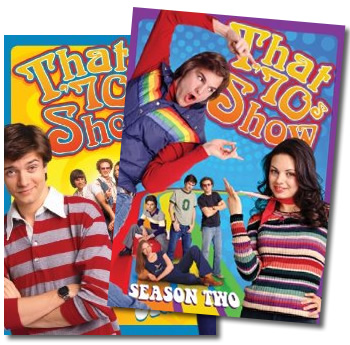 And another one. Jan 4th

Danny Masterson is a hottie.

Watching it now … love it!!