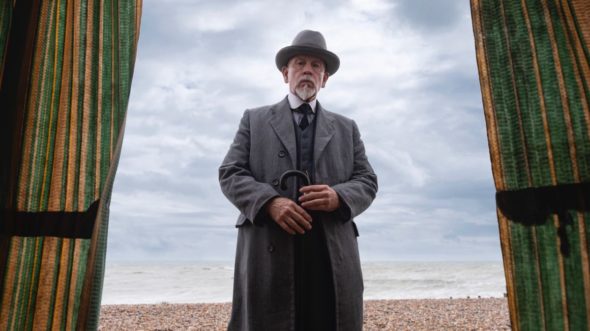 “Who the hell are you?” Amazon has just released a new trailer for their upcoming TV show, The ABC Murders.

The ABC Murders premieres on Prime Video on February 1st.

What do you think? Are you a big Agatha Christie fan? Will you watch The ABC Murders?

I am intrigued at the thought of the character Poirot being portrayed by John Malkovich!! It sounds a bit implausible but I will definitely watch it!

Looks great. Looking forward to it.