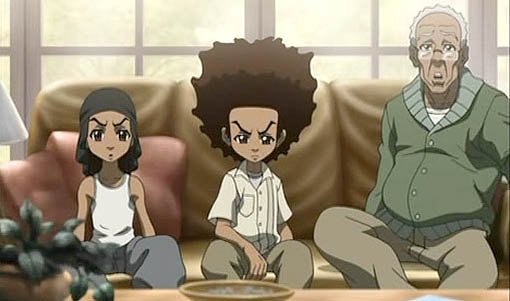 The animated series centers on the Freemans, a black family that moves to a predominantly white suburb called Woodcrest. The voice cast includes Witherspoon, Regina King, Cedric Yarbrough, and Gary Anthony Williams. The series originally ran on Cartoon Network from 2005 to 2014.

What do you think? Are you a fan of The Boondocks? Will you watch the reboot?