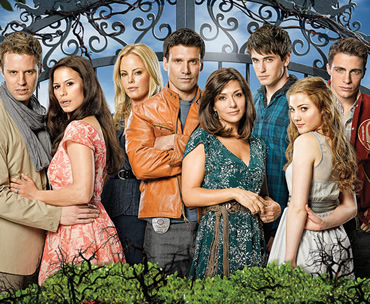 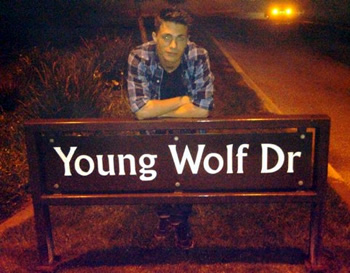 NOOOOOOO!! I just discovered this show flew through season one and am gutted to find that there will be no more! I didn’t even realise it was made a good few years back. Fingers crossed for a come back…

Why is it after one seasons of a show that you have did sets for spend good knows how much money to get it to the point of the end of the first season why end it? and you at ABC, CBS, and NBC as well as other afililates discontinue a show this is why the consumer has found little to no enjoyment in the TV, Video and Movie industry. Think before you jump society hasn’t changed as much as you feel they have look how long Dark Shadows ran. These decisions your companies are making falls bad on you,… Read more »

All of the great shows get cancelled. I found it on Netflix, an bieng watch it in 3 days. Great acting! I wish the show would have survived!

I am deeply sadden by this. I just watched this show on Netflix and was immediately addicted. Please reconsider filming another season. I’m so disappointed.

It wasn’t advertised enough. I just found it on Netflix 2 days ago. My wife and I loved it and wish they would continue with the next seasons I can definitely get viewers via facebook

What the **** is wrong with yall? A freaking awesome show and of course yall stop it . if yall dumb ass holes would run it and let everyone know about it like twilight on every commercial you would have high ratings… Idiots …. So many different people in this world can relate to this show and shows like it . for people who are different . yes I mean different …. Every good thing always gets shut done due to yall being ******* idiots and not advertising this show exspecially on prime tv shows thats how you get people… Read more »