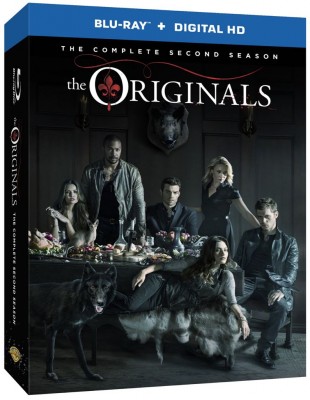 The Originals is awesome!!

Wonderful show.Even though I love The Vampire Diaries,I do like The Originals more now.

I loved the second season of ‘The Originals!’ The Dahlia storyline was amazing!

Super, natural talented actors keep the tension moving along at a edge of the seat pace. So looking forward to the 3rd season, Thank you CW for having faith in a great show

GREAT SHOW WITH A GREAT CAST,NEVER MISSED AN EPISODE. HOPE TO WIN SEASON2.

Would love to own! Fingers crossed 🙂

Hoping to win. So love this show!