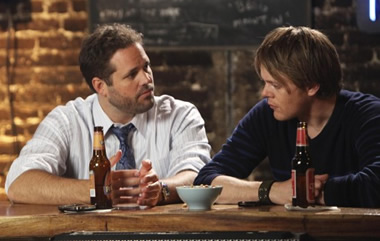 I loved it! I only wish I could have helped with the views but Hulu is so convenient.