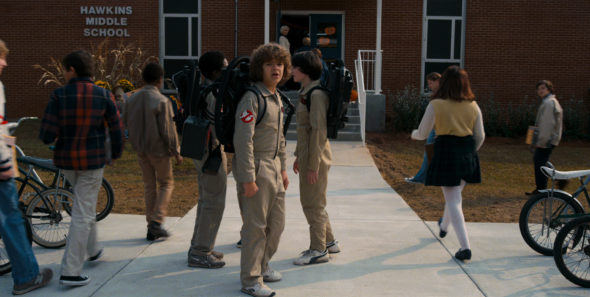 Netflix subscribers are in for a treat next month. Recently, TVInsider revealed which TV shows are coming to the streaming service in October.

See below for the full list of TV shows coming to Netflix in October:

What do you think? Do you subscribe to Netflix? Which shows are you looking forward to watching next month?

Can u put on Roswell warehouse,13 and Erika and can u continued stickers it use to be on freeform