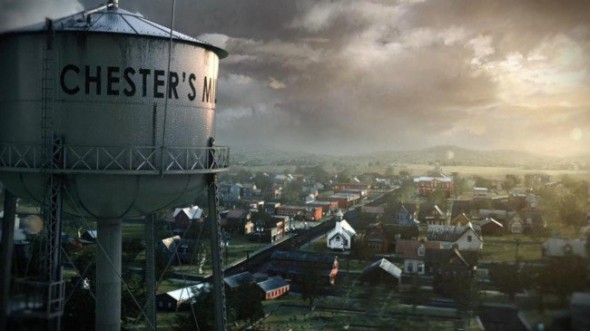 Just saw the finale. What a weak ass ending lol!

I really like “Under the Dome” and was upset that cbs cancelled the show. If you would have left it on Monday nights more people have watched. I really think that is still one of cbs best shows ever.

Really?! Why do they keep canceling really good shows? It was a Great story. I LIKE a Great story, it takes me out of the reality that is Life and even can give one a different perspective on situations in life. BRING it back!!!
PLEASE!

Can I get a refund for paying since they aren’t completing the story? this is a crock… Seriously 3 shows I’ve liked on CBS have gotten cancelled mid run … they seem to be floundering and just cut it off which I think just alienates viewers to not trust them.

I have enjoyed all 3 seasons of UTD this season was different but still very much worth watching I know it has been cancelled for now but I believe it should continue they have made it so a season 4 is possible there is still time to change their minds as other shows have been cancelled in the past then they have returned. Please bring UTD back:)

I am majorly disappointed that Under the Dome has been cancelled. The last show was very exciting and had all sorts of possibilities. Won’t you please reconsider cancelling and bring it back in the spring.