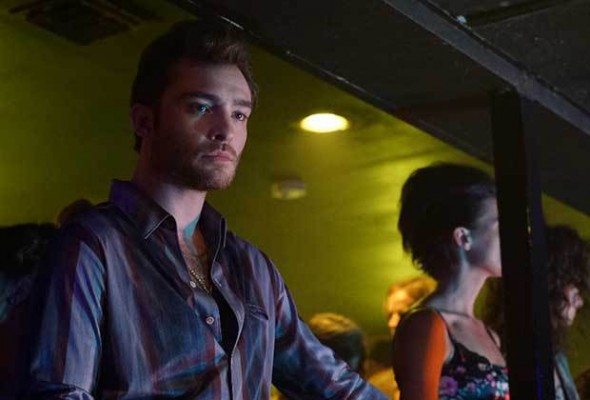 Any update on streaming the rest of those episodes?

Should’ve finished the season then waited to see how the views were. Honestly, the promotion for this show could’ve been better. I didn’t even know it existed until I saw it on Hulu.

I’m upset. I just saw its cancelled I thought maybe they were holding out to air a new episode because of the holidays. We enjoy it and we’re really into it. They need to finish out the season then decide what to do. It’s not fair to the fans.