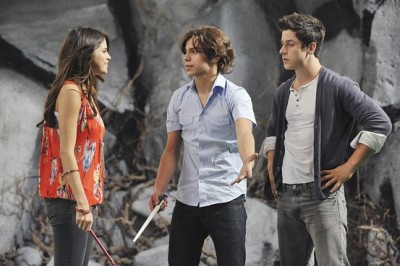 Yes I will miss it 🙁 more than I said