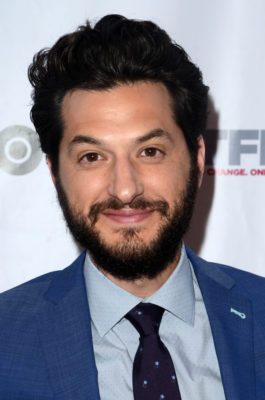 Ben Schwartz is returning to Showtime. Deadline reports the House of Lies star has joined the network’s upcoming TV pilot, The Wrong Mans.

A remake of the 2013 James Corden series, the action comedy “follows two ordinary office workers (one played by Ben Schwartz) who have their menial existence turned upside-down by a chance phone call and a case of mistaken identity: ‘”If you are not here by 5 o’clock, we will kill your wife.'”

What do you think? Have you seen the original UK series? Would you watch Showtime’s remake?

Sadly this will not work. It’s not just James corden that made the uk series superb but Matthew Baynton is absolutely fantastic. I like Schwartz but not sure these US reboots ever work out.