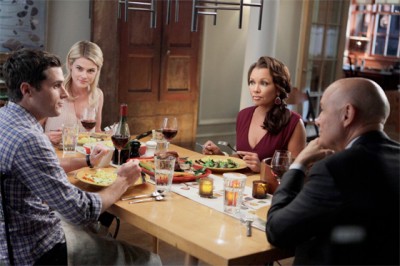 Love the show bring the Devil back

Discovered this show on Netflix and love it. Why do these networks insist on running absolutely everything within the same Sunday night time block, then wonder why the shows don’t do well? It’s just plain stupid.

I’m watching on net flix right now and my husband and I love it. Please bring it back.

Bring it back,at least for another season!

Have been looking for ward to the second season. Disappointed. Return it on a different time and day slot.

I really enjoyed the show. I looked forward to seeing it each week. The only other show I liked as much is Revenge.

I loved this show, wish they would bring it back.

Love the show bring it back…

Watched it on next flex and loved it. Needs to come back.

Wow, this was an awesome show….. looks like netflix needs to pick this series up and run with it. Shame on ABC

Yes please renew this show. I loved it and couldn’t wait till the next episode.

Saw on Netflix. Love it so bring it back!

yes bring it back!. i just started watching it on netflix its awesome! hate the fact they cancelled it

I love the show please bring it back!!

666 Park Avenue……
I enjoyed this tv series very much, please bring back this tv show!