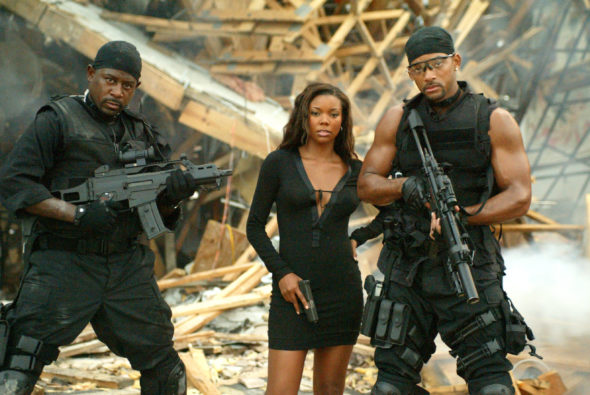 Gabrielle Union is heading to NBC. According to The Hollywood Reporter, the network has ordered a Bad Boys spin-off pilot.

From Blacklist writer Brandon Sonnier and Brandon Margolis, the Bad Boys spin-off will follow Union’s character, who is “now an LAPD detective and can pursue all the pleasures Los Angeles has to offer and leave her past behind. But things will get complicated when her new partner, Nancy McKenna, learns that Syd’s unapologetic lifestyle may be masking a greater personal secret.”

What do you think? Are you a fan of the Bad Boys movies? Would you watch the spin-off series?