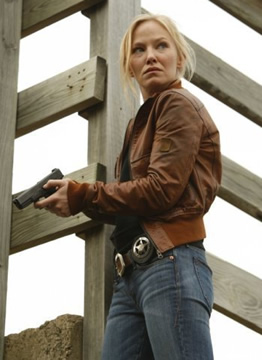 i love it, bring it back make another series

Please, put Chase back on!!! I want new episodes, I love the serie!!!

This has been one of the best shows I have seen for the longest while – I am so dissapointed that there is not a second season.

I like Chase, it’s a very good show. I believe ratings would be better if it wasn’t going against already well established shows like Hawaii Five O. It’s needs a time slot where it has a chance to capture new viewers. I think they should keep it on the air.

i think it is one of the best show on tv bring it back please .

What is wrong with NBC? All the contest shows replacing a good show. No wonder we are all not watching NBC from now on. Why can’t it replace one of two or three nights of Minute to Win It or something similiar?

Is NBC listening or is it another one of the “It’s what America wants” and they are not asking real people.