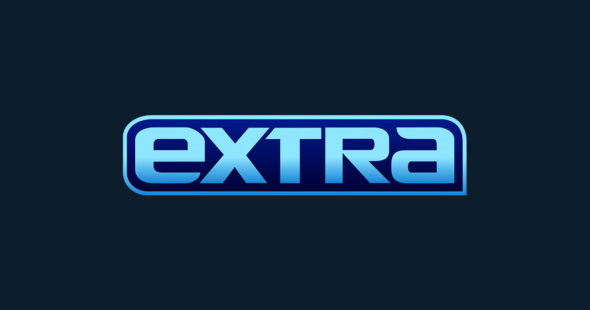 FOX has locked up its syndication roster for a few more years. The network has given multi-season renewals to four series – Extra, TMZ, TMZ Live, and The Real.

Per The Hollywood Reporter, Extra, TMZ, and TMZ Live have been given three year renewals and The Real will be around for two more seasons.

In addition to the renewal news, FOX revealed a slight formatting change for all four series. The network is going to try seamless transitions between the shows.

“Seamless transitions between programs are long overdue in local television. We are proud to be partnering with Warner Bros. on such an industry game-changer. These programs are an important part of our lineup, and we are happy that they will be back for multiple years with this new formatting.”

What do you think? Do you watch these four shows in syndication? Are you excited to see more of them?