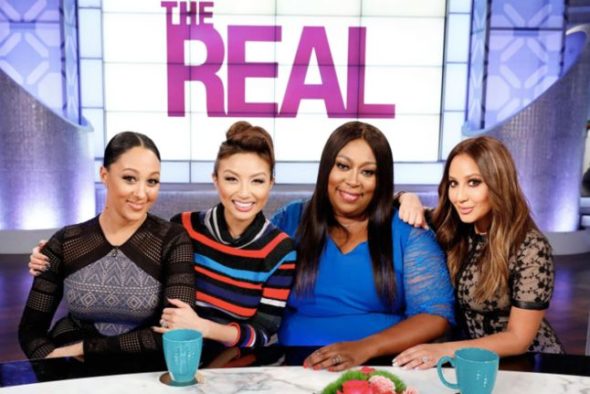 The Real is losing a host. Tamera Mowry-Hously is leaving the talk show after six seasons. The series has been renewed for seasons seven and eight. Loni Love, Jeannie Mai, and Adrienne Houghton still sit at the hosting table for the series. Co-host Amanda Seales departed the series at the end of her contract earlier this year.

Mowry-Housley announced her departure from the talk show on social media. She has been on the talk show since day one and did not plan to make that announcement as she was mourning the death of friend Naya Rivera. She said the following:

“For seven years, my home and heart has been at The Real. The friendships that I’ve made there will last a lifetime, and the people that I’ve had the blessing to interview have changed my life for the better.”

What do you think? Are you a fan of The Real? Are you surprised Mowry-Housley has left the series?

good Afternoon Lovely Crew,you all are Amazing and very Dedicated to your Jobs,Love the Show,My Favorite is Loni Love She,She Makes my Day,And Yes my Sister Has personality and Speaks the Real,Love you Loni,Would like to meet you in person,she is very Humurous and i Understand Ms,Loni Love.

I am really surprised and disappointed that Tamara is leaving the show. If this is what she chooses for the next step in her journey then I pray that she continues to be successful in whatever endeavor she decides to embrace.