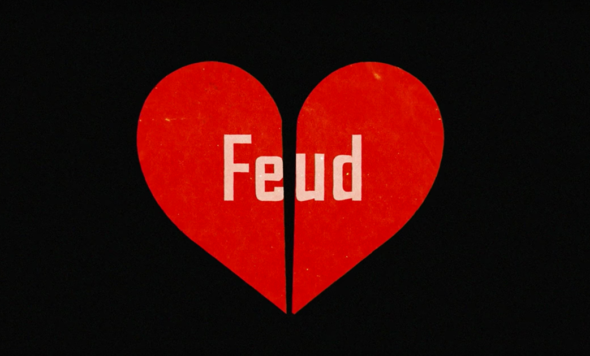 The first season of Feud, called Feud: Bette and Joan, ran for eight episodes, between March and April 2017. It was a decent performer for the channel and averaged a 0.34 rating in the 18-49 demographic with 1.36 million viewers.

In February 2017, FX ordered a second season of the Ryan Murphy series prior to the season one debut. Murphy has talked about his plans for season two but that’s no longer happening.

Today, FX CEO John Landgraf said that plans for the Charles and Diana season have been cancelled. The exec noted, “We did [have it cast] but we decided we didn’t feel we had the material right and decided not to move forward with it.”

Matthew Goode (Downton Abbey, The Good Wife) and Rosamund Pike (Gone Girl) were rumored to have been cast in the lead roles. Murphy was to return as showrunner and co-write the season with Jon Robin Baitz. Feud: Bette and Joan stars Jessica Lange and Susan Sarandon were to return as executive producers.

Landgraf thinks that a second season of Feud could still happen at some point, even after Murphy has moved to Netflix. Landgraf said, “I hope so; I think Ryan would still consider it an active show, but he hasn’t told me what the next cycle is and when he’s going to make it and that’s really in his camp.”

What do you think? Did you watch the first season of Feud on FX? Do you think the series will return at some point in the future or, has it been cancelled for good?

There are so many Hollywood feuds to choose from, pick 1 & make season 2 happen.

I think the reason this was scrapped is because Netflix pointed out that “The Crown” plans to cover this exact topic over the next three or four years.

What a shame! Goode and Pike are great performers.