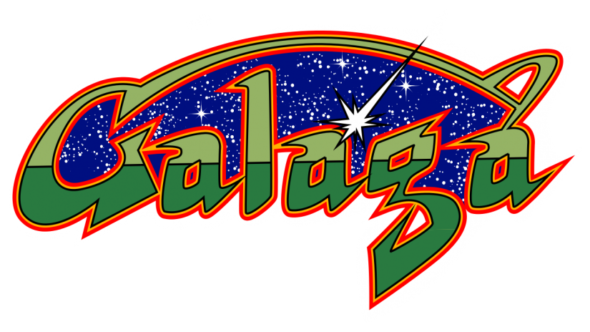 Galaga is moving to television. Deadline reports Nuttery Entertainment and Meow Wolf are developing an interactive TV show based on the classic video game.

Released in 1981, the game allows the player to control a spacecraft that is being attacked by alien forces. The new animated TV series will reportedly be an “anime-inspired series tentatively titled Galaga Chronicles | Revolution Age.”

The Galaga series will launch alongside new exhibitions, merchandise, and live media at the Galaga World Championship in Santa Fe, New Mexico on March 29, 2018.

What do you think? Are you a fan of Galaga the game? Will you watch the new TV show?