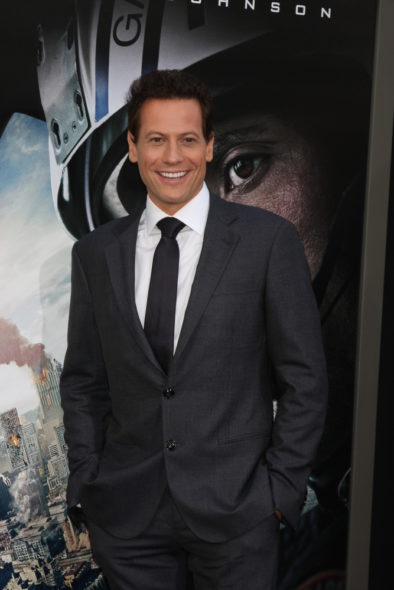 The British are coming! Ioan Gruffudd and Joanne Froggatt are starring in the new Liar TV show, coming to SundanceTV. The new drama series will begin production in London and Kent, in November 2016.

Created and written by producers and screenwriters Harry and Jack Williams, Liar “tells the story of a night that changes the lives of Laura Newell (Joanne Froggatt) and Andrew Ellis (Ioan Gruffudd) forever.” Get the details from this SundanceTV press release. 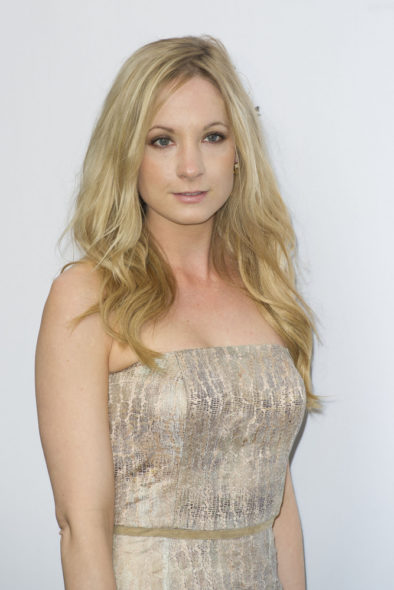 “Every truth has two sides; it is as well to look at both,
before we commit to either” (Aesop)

Created and written by BAFTA and Golden Globe nominated producers and screenwriters Harry and Jack Williams, “Liar” tells the story of a night that changes the lives of Laura Newell (Joanne Froggatt) and Andrew Ellis (Ioan Gruffudd) forever.

Laura is a smart and dedicated teacher, not long out of a relationship and unsure about getting back on the dating scene. Andrew is a renowned surgeon whose son is a student at Laura’s school. An initial attraction leads to a date, but neither fully realizes the far-reaching consequences that their meeting will have on each other or their families. Truth and consequences go hand in hand in a tense and gripping thriller that examines both sides of a relationship and both sides of the truth. Are there really two sides to every story?

“Liar” explores the devastating cost of deceit on both the couple and their friends and family, as secrets and lies are laid bare…

“‘Liar’ is that rare combination of a thoughtful and emotional exploration of the human condition, and a page turner. The Williams Brothers have created something both relevant and compelling, attributes that the SundanceTV audience respect and embrace,” said Joel Stillerman, president of original programming and development for AMC and SundanceTV.

ITV’s new Head of Drama, Polly Hill, will oversee production on behalf of the broadcaster.

“I am so delighted to have arrived at ITV and to be working with Jack and Harry Williams on ‘Liar,’” said Polly. “They are brilliant storytellers, who have written a gripping thriller that doesn’t shy away from exploring a powerful subject. I’m thrilled we’ve commissioned ‘Liar’ for ITV and secured such a terrific cast.”

The 6 x 60’ series will be executive produced by Harry and Jack Williams (“Fleabag,” “The Missing,” “One of Us”) whose production company, Two Brothers Pictures, was established in 2014. Lead director is BAFTA winner James Strong (“Broadchurch,” “The Great Train Robbery,” “11-22-63”) who will also executive produce.

Harry and Jack Williams commented, “We’re delighted to be reunited with Polly Hill in her new role at ITV and join forces with SundanceTV. This story deals with highly emotional and important subject matter, exploring modern issues of gender politics through the lens of a character-driven emotional thriller. We couldn’t be happier with the caliber of the team we have working on this.”

all3media International negotiated the arrangement with SundanceTV and is handling international sales for the series.

What do you think? Do you like the sound of the Liar TV series? Do you plan to check it out, when it premieres on SundanceTV?

Loved it. Please tell me the son was in the kayak…

LIAR! Beautiful locations in Deal. Go there and see the sad, decaying politically maltreated Regent Cinema on the seafront. Shame the producers used a town location that can’t even provide its residents with a venue to see films.

I am familiar with both actors works and am glad to see more of them. I plan to watch the series when it premieres on Sundance.

Ioan Gruffudd is a very special actor and have loved all the shows he has been in especially Forever. I will definitely watch Liar..

Forever was very very good and am so sad it was cancelled, why do they cancel the best shows?