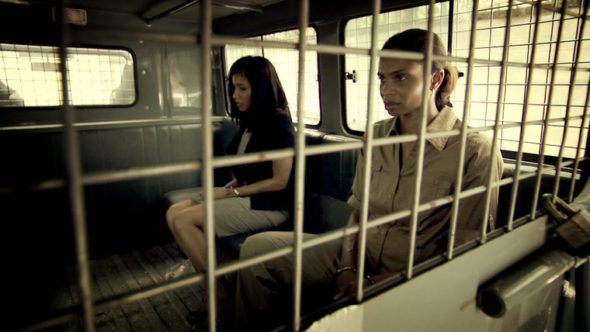 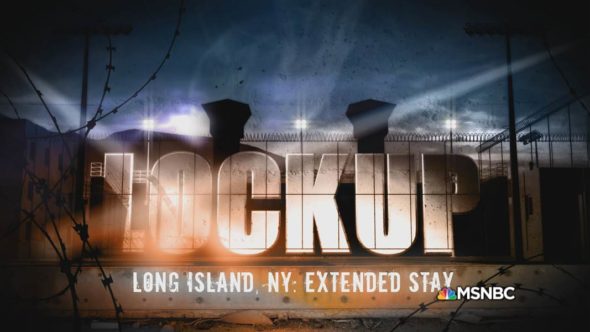 This show was the ONLY reason to watch anything on MSNBC. Hopefully it will find a new home elsewhere.

I love the show lockup. This is very disappointing. Bring it back. JoannNaso

This was my favorite program! Please bring it back!! I looked so forward to watching this every weekend! Why would they cancel a good thing?

I’ve been a loyal MSNBC fan for many many years. LockUp was just ONE of my favorite shows. I think canceling it is a big mistake as a pointed, consequential show can be a positive deterrent to someone on the edge of entering a life of crime. Sometimes people feel they are infallible – immortal if you will, and a reality check of what could happen iff they cross that legal line is a big public service in my opinion. I hope first and foremost MSNBC reconsiders their decision but if nothing else that LockUp is picked up by a… Read more »

What the heck? How could they cancel such a popular show? We kept searching for it before finding this article. So disappointed! This is a mistake. Bring it back!!

I loved this show what happened to it

My husband and I loved watching Lockup. I hope that it finds a new home on another channel soon.

Please continue this interesting show. It is sad to see it go.

It’s sad lock up is still a great show

One of my favorite shows please pick it back up!!!

I vote that this show continue. I hope that it continues on another network if possible.

No, don’t cancel this show! Everyone I know watches it. I love it so much I watch the reruns over and over.

I watch all the reruns, so compelling to learn about the human condition. Please, I hope another available network resumes new filming! So much to be learned from these folks that chose the wrong path, and some who have mental illness. Love this program!

Great show. Short a real depiction of what prison life was like. It also showed what the families went through while visiting their loved ones. Furthermore, it showed the damage to the victims families as well. I hope this show will return soon.