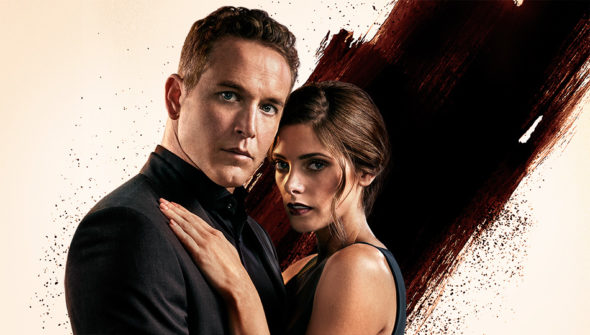 It’s bittersweet news for fans of Rogue. Deadline reports AT&T’s Audience Network has renewed the series for a fourth and final season.

Rogue has been a tentpole for Audience Network since its launch and has developed a devoted fan base that has fallen in love the with its characters. The final season will not disappoint and promises to deliver all of the intensity and powerful drama-filled storylines the show is known for.”

Season four of Rogue is expected to debut in 2017.

What do you think? Do you watch Rogue? Are you sad it’s ending?

We loved this series and cannot believe it will not have further series. Someone has to see this is worth continuing. We caught up with it on Netflix where it has a 5* rating and we endorse that.

I hadn’t seen this show and then I benched and watched all of the seasons. I love it! So of course, now you’re going to cancel it!

Look forward to the show. Please make another season It’s my favorite program.

Unbelievable show!! Hate that this show is cancelled! It is my favorite show. Well written, great actors and excellent plots! Always kept me on the edge of my seat. Gone too soon

I really just want to know the reasoning behind the cancellation. I mean I really don’t understand it at all, it was a great show with a good loyal fan base and equally loyal following. Oh and the way it ended had me thinking like there’s was going to be a possible spinoff or that maybe the characters would continue on under a different show name a la Better Call Saul and Breaking Bad. Either way, I’m pretty fed up of the way networks treat us to customers and fans of shows/series and I know I’m not the only one.… Read more »

Sad to see it go!