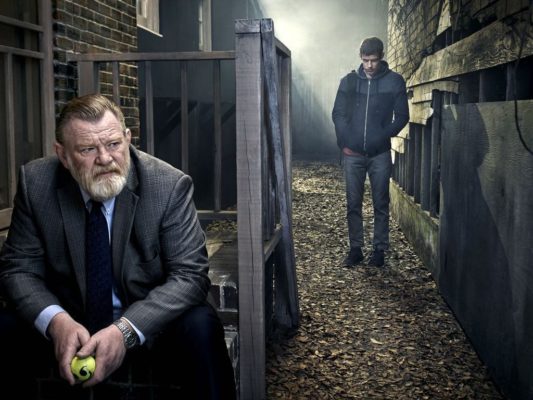 What do you think? Have you been watching Mr. Mercedes? Will you watch season two?

I can’t wait to see the next series of Mr. Mercedes. Thrilling drama. Great actors. Love this show.

Love this show…can’t wait until season 2! When will it air?

LOVE this show! Brendan Gleeson is outstanding as is the rest of the cast. Intelligent writing and superb production! I’m so happy that there will be a 2nd season!

yes, I really enjoyed the show….would love to see a season #2

There is a God.. lol Waiting patiently..

If there is a season 2 and it’s based again on a Stephen King novel, I won’t watch.