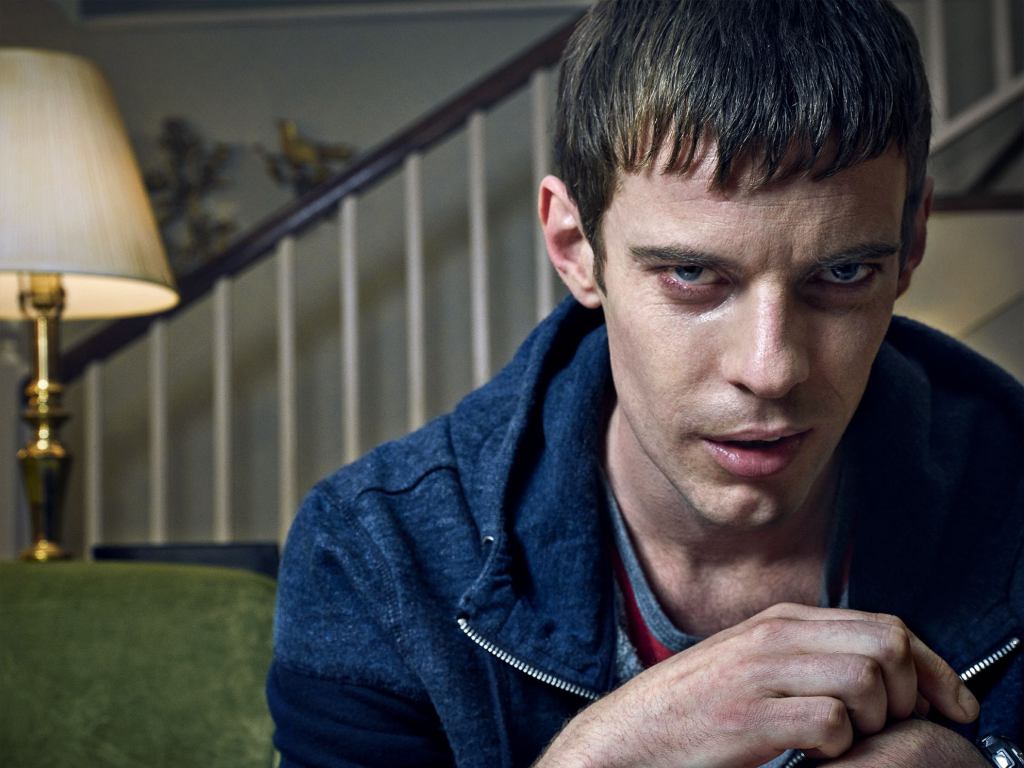 Mr. Mercedes will return later this year, and production on season two of the series will start next month. The series stars Brendan Gleeson and Harry Treadway.

AT&T Audience Network revealed more about the series and the start of production for season two in a press release. Check that out below.

“AT&T* AUDIENCE Network will begin production on the second season of its breakout show Mr. Mercedes next month in Charleston, South Carolina. The series, produced by Sonar Entertainment, will premiere this summer exclusively on DIRECTV, AT&T U-verse and DIRECTV NOW.

Television veterans David E. Kelley (Big Little Lies, Ally McBeal) and Dennis Lehane (Mystic River, The Drop, Live by Night) will be leading the season 2 writers room. Jack Bender (Game of Thrones, Lost, Under the Dome) will return to direct 8 of 10 episodes. King, Kelley, Bender and Marty Bowen of Temple Hill Entertainment will continue to serve as executive producers, along with Lehane. The second season will be based on King’s best-selling Bill Hodges Trilogy, which includes, Mr. Mercedes, “Finders Keepers” and “End of Watch.”

Season 1 of Mr. Mercedes followed a demented killer Brady Hartsfield (Harry Treadaway) who taunts a retired police detective Bill Hodges (Brendan Gleeson) with a series of lurid letters and emails, forcing the ex-cop to undertake a private, and potentially felonious, crusade to bring the killer to justice before he is able to strike again.

Are you a fan of Mr. Mercedes? Will you watch season two? Tell us what you think.

One of the great dramas of recent years and well deserving of a new series.

i LOVE King and was looking forward to this show only to find out its only through Direct TV….which i don’t have. all i can say is this sucks and is messed up! thanks for NOTHING King, making a stupid deal like that. so much for your loyal fans huh

You are absolutely right. I heard great things about this series and I want to watch it but I guess I will wait forever for a blu-ray release. Anyway, there is a lot of good TV to watch.