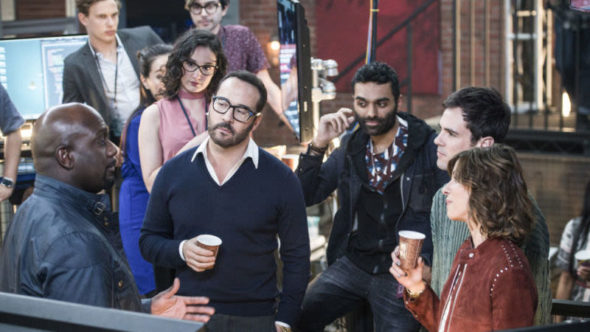 Have you been watching Wisdom of the Crowd? The CBS TV show is headed towards its season one finale and all indications are that it will be the series finale as well.

Last year, the network reportedly decided not to order any future episodes and star Jeremy Piven has also been the subject of recent sexual misconduct allegations.

What do you think? Should CBS have cancelled the Wisdom of the Crowd TV show? Would you have watched more season one episodes or a second season?

Would I watch season 2 of Wisdom of the crowd? No way, nope, nada, yuck. This view is not because of Piven, but because of the premise of the show. There is little, if any, wisdom in a crowd or mob.

No it should not b cancelled