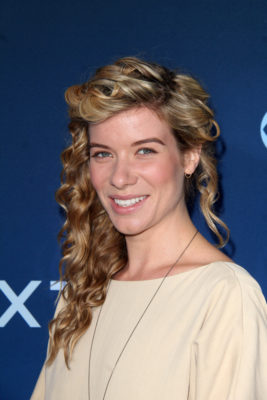 On Mr. Mercedes, Ferrer will be playing “Cora Babineau, wife of Dr. Felix Babineau (Jack Huston) and head of marketing at a major pharmaceutical corporation, who’s even more ambitious than she is beautiful.”

Season two of Mr. Mercedes is slated to debut on AT&T Audience Network this summer.

What do you think? Have you seen Mr. Mercedes? Will you watch season two?

I’ve seen both seasons and feel this is the most interesting, exciting, and scary show that I’ve ever seen. I can’t understand why season 3 has been left hanging. What’s the problem with your station, or is it something with the availability of some of the actors. Please continue this show. All of the actors were superb and all deserve high praise and an emmy for each of their performances. Please tell Steven King to write some more episodes for this show if that’s what is holding my entertainment and enjoyment in suspense.