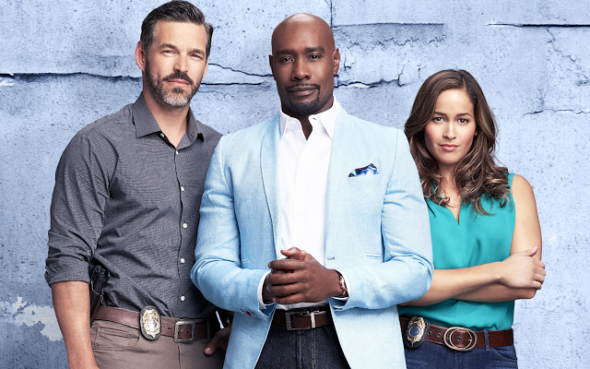 I love the show. It is real. The characters are lovable, but real. It mirrors real life and and real friendship. It is always heartwarming and deeply moving. I would really love to see it renewed. Of first, I am in the over 50 group. Why don’t you check how the over 50 group loves that show? Please don’t cancel it!

I love rosewood. Bring it back

Love this show fox ALWAYS does this!!! Why do you take the good ones??? Reality tv is not what everyone wants all the time!!! I now watch one show on fox wonder when you will drop that

Me and my wife enjoy Rosewood, bring it back !

Reader
I love the Rosewood. Please put it back on the air

Reader
I love the Rosewood. Please put it back on the air

I love the Rosewood. Please put it back on the air

I love this show please bring it back on

BRING ROSEWOOD BACK! So many unanswered questions. One of the Best shows on the air. Put it back before Empire, which I also watch.

Rosewood was excellent in the role. If the show is truly being cancelled, I’m sure he will find his way to another series because of his acting skills.

BRING IT BACK TO SEE WHAT ROSIE. SAYS PLEEEAAAASSSEEEER

what chemistry between the 2 principals.good story lines more please