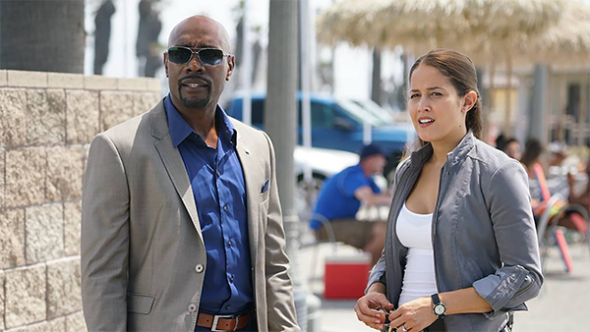 it should be renewed

Good characters, a little romance and suspense plus mystery…gratuitous violence minimal compared to other shows. Of course I would watch and of course it got cancelled.

Bummer!! I was just looking to find out when it was going to start up again only to find out it was cancelled!! It was a great show! Please bring it back!!