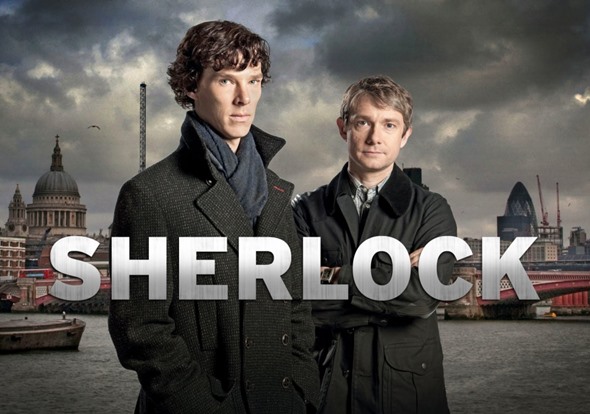 Sherlock fans might have a bit of wait upon them. It could be at least a couple of years before fans see another episode of Sherlock. That comes from one of the creators of the series.

Steven Moffat spoke about the future of the BBC series in an interview with Radio Times. He said the following:

“Nobody has ever closed the door on Sherlock – we just say the same thing all the time and it gets quoted different ways. We haven’t got an immediate plan, but I would remain surprised, given the collective enthusiasm we have for it, if we didn’t do it again. When, I don’t know. I think maybe the time for a longer gap is upon us, I don’t know. A longer gap? They’re always long gaps! We’re doing Dracula, which is going to take two years at least. We’re not going to do Sherlock whilst we’re doing Dracula. So it’s not going to happen in the immediate future. Never say never, but no – we don’t have an idea [right now]. I could see us making more Sherlocks,” Moffat concluded. “I could see us making Sherlocks way in the future. It’s not the kind of show that has to come back all the time. It can revisit. Every time Sherlock comes back it’s a reunion show.”

Do you want more Sherlock? How long are you willing to wait? Tell us what you think.

Love the show! Love the characters- everyone is perfect for their character. Hope you do more soon! Really hate the thought of waiting years. Would love to see at least a few more episodes in the very near future.

Why are you taking off one of the FEW decent shows on the air. LOVE IT!

LOVE THE SHOW! Love both Sherlock & Watson! Why can’t we have a normal 18 show season? And lots of seasons! So few decent shows to watch. And you are taking off one of the few there are…..

Don’t care about no freakin’ Dracula nonsense! Bring this highly intelligent and entertaining show back for twenty more season … at least!

While I am not the least interested in Dracula, I really would like to see many, many more Sherlock shows !

Please bring Sherlock back and ASAP! The 2 year break between seasons is already too long to wait for the best crime show ever made; but last season we had to wait 3 years. Please don’t make us wait any longer, I’m going through withdrawals ( I’m dramatic).

I just started binge watching the first 4 seasons of Sherlock. Please bring it back.

Please bring Sherlock back (and don’t forget Ms. Adler). By far the best series ever (at least as good as M.A.S.H. and Seinfeld).