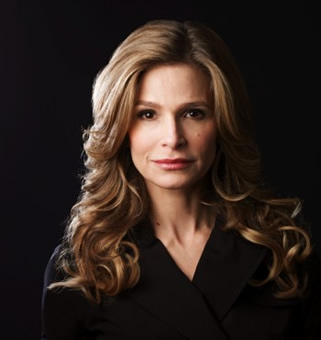 I really love and miss the show

I really wish the closer would come back!!! Even if she comes back as one that had been doing other things and comes back as a senior detective who comes back to assist LAPD or coming back as an FBI player.

Emma. Really miss the show The Closer. Began watching late in the season which ended too soon. Would like to see it again. Why did Kyra Sedgwick want the show to end?

I miss the show the closer. Why aren’t there reruns on?

Please, please, please bring it back..!! I am hooked and record every season and watch every rerun…I would love Season 8 to start all the way to 12…❤ At least 4 more wouldn’t hurt…

We sure wish the Closer wasn’t ending……maybe they will bring it back some time? It was one of my favorite shows. The stars were becoming like part of the family………

Unfornately I started watching it in what is now the last season, I couldn’t wait to get home from work and watch. I hope they will do a rerun starting all over from the beginning…

I loved every last show and was truly saddened to see the show go…… I loved everyone mostly Ms. Brenda…..so sad to see it go……what I really want to know is why?………. Any way the new spin off Major Crimes with the same cast is a hit…… I still miss Brenda. I had to get used to Sharon..she was from IAB….. But I am glad that she is growing and becoming more like Brenda…..I see that some of Brenda’s ways rubbed off on her… But I still really miss The Closer…..it’s a good thing the there are reruns. …..yes the… Read more »

Sorry to see The Closer cancelled, hope to see come back. Love the show………….

Yes it is very sad the show ended.

Whatever it takes to bring Kyra back do it.