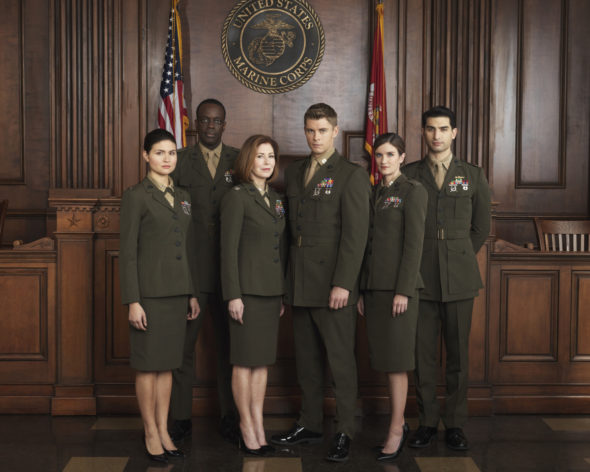 What an excellent show!! Should have never been canceled!!