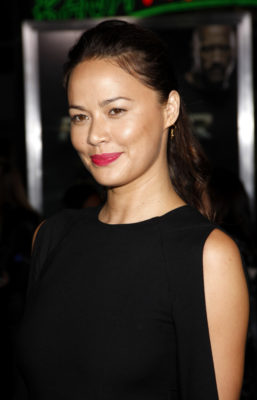 I love the tenseness the show brings. If there truly is a hospital where these events occur it is quite an eyeopener.

Please do not cancel Code Black. My husband and I always look forward to watch the series every week, and enjoy it very much. Not only is it exciting, it is also heartwarming and educational too.