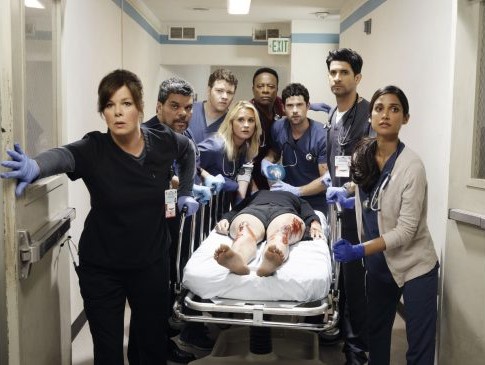 Code Black is the best show on. Come on CBS renew it!!

We love the show…hope to see more in the future

Code Black is one of the best shows on tv. I love Luis Guzman’s acting (he should have been a doctor). I vote it should be on for a couple of years.

Code Black is my favorite network TV show. I’d like to see it continue for several more years.

I am a R N that worked in county hospital that had huge numbers of residents, interns, medical students. Many of the scenes are right on. Kudos to the writers and actors. I love how Momma stands up for his nurses. I’m so glad the show was picked up

Please bring it back best show on tv i miss it it is so exciting luv characters.