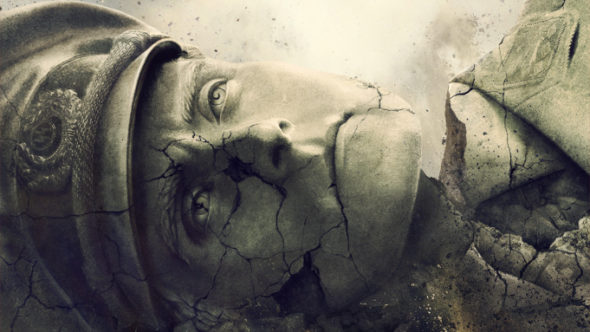 The end is near. Amazon has revealed that the fourth and final season of The Man in the High Castle TV show will debut on Friday, November 15th.

Season four picks up where the third season left off and Amazon has released the first few minutes of the fourth season premiere. Check it out:

What do you think? Have you been looking forward to the fourth season of The Man in the High Castle on Amazon? Do you think it’s ending at the right time?

I know I am definitely going to to need more! This has been an amazing series! Please don’t stop

That’s a hell of a first two minutes!