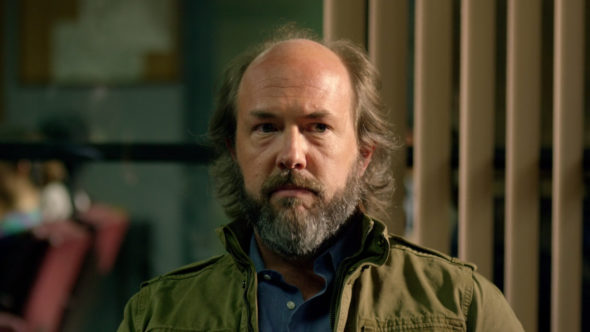 It’s a good time to be Eric Lange. Deadline reports the Narcos star has joined Amazon’s The Man in the High Castle and the upcoming Netflix TV show Unbelievable.

On The Man in the High Castle, Lange will be playing “General Whitcroft, John Smith’s (Rufus Sewell) second in command and an old Army friend of his.” Season three premieres on Prime Video on October 5th.

Meanwhile, Unbelievable “tells the true story of Marie, a teenager who was charged with lying about having been raped, and the two female detectives who followed a twisting path to arrive at the truth.”

Netflix has not yet announced Lange’s role on Unbelievable or the premiere date.

What do you think? Do you watch The Man in the High Castle? Will you check out Unbelievable?