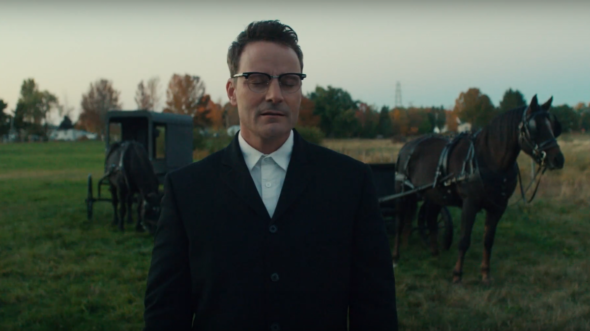 Are you ready for Pure? WGN America has just released a teaser for the TV show’s 2019 premiere on the channel.

Initially, the series was not renewed but, earlier this year, WGN America, Super Channel, Hulu and the CBC partnered to order a second season. Production on season two is underway and Alyson Hannigan joined the crime drama at the end of July.

Here’s a trailer from WGN America:

What do you think? Have you seen the Pure TV show before? Will you watch season two?

Season One is on Hulu. As it says in the article, Season One doesn’t air on WGN until 2019.

Think of some British dramas that PBS doesn’t get until a few years later.