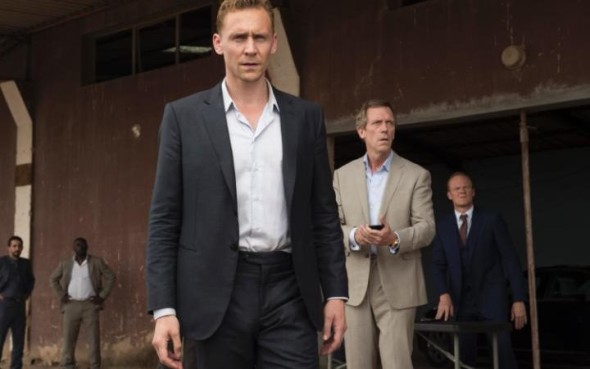 The first season is based on the novel by John le Carré, which centers on a former British soldier (Tom Hiddleston) who is recruited as an intelligence operative to investigate arms dealer Richard Roper (Hugh Laurie). The cast also includes Olivia Colman, Tom Hollander, Elizabeth Debicki, Douglas Hodge, and Antonio de la Torre.

Le Carré has never allowed one of his stories to have a [film or TV] sequel that is not based on a novel. So our job is to write a season that’s going to be even better than the first one, but also stay faithful to the tone of the world that was created by le Carré and to the characters.”

The four of us in the writers’ room are sworn to silence. Some characters that the audience know and love will be returning, other will not. The locations will be sumptuous, the plot as thrilling and as thematically complex as a le Carré story should be. We are all aware that the bar has been set very high in terms of audience expectations. The challenge facing us is to meet those expectations, hopefully even to surpass them.”

What do you think? Have you seen The Night Manager? Will you watch season two?

Cannot wait for Season 2 of The Night Manager!!!!

Looking forward to another season. Wish it was not so long in between.

Hope there a re many more seasons

Excited for the return of Night Manager! Definitely will watch!

Can’t wait for the second season!

Very happy there will be a Season Two!

Loved this show! Loved the characters and am delighted to read that it will be coming back to TV. One of the very few good shows on non-cable TV!

I’m looking forward to seeing Season 2. Hoping it won’t be long before it is finished and ready for the screen.