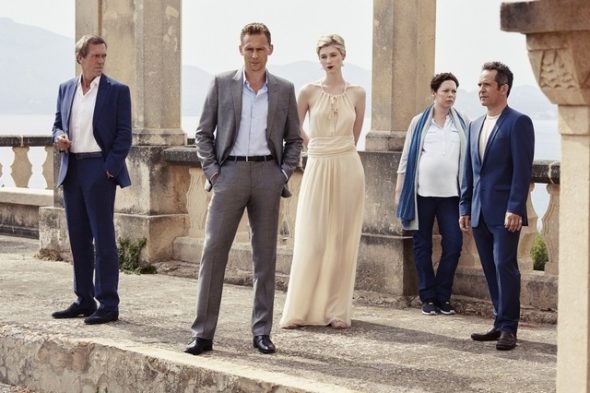 It looks like The Night Manager might return after all. Deadline reports Matthew Orton has been hired to write the second season of the AMC/BBC TV series.

The first season is based on the novel by John le Carré, which centers on a former British soldier (Tom Hiddleston) who is recruited as an intelligence operative to investigate arms dealer Richard Roper (Hugh Laurie). The cast also includes Olivia Colman, Tom Hollander, Elizabeth Debicki, Douglas Hodge, and Antonio de la Torre.

Neither AMC nor the BBC have announced a premiere date for season two of The Night Manager.

What do you think? Did you see season one of The Night Manager? Would you watch season two?

I really enjoyed it it’s awesome bring it back!!!!

This was one of the best shows on TV. I would love a second season, especially with the same main characters.

The first season was outstanding . Would love to see season two.