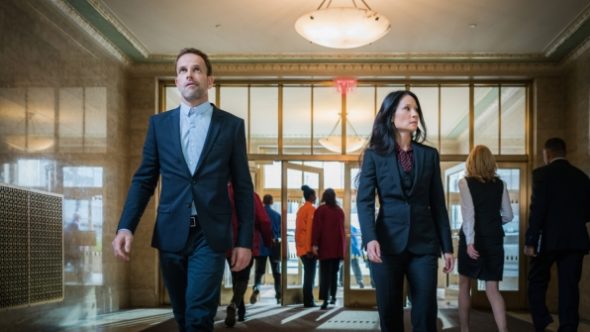 The additional episode order brings season six of Elementary to a total of 21 episodes. CBS has not yet announced a premiere date for the new season, but we will post an update as soon as the news becomes available.

What do you think? Do you watch Elementary? Are you excited for the new season?

Love the show not your typical Sherlock Watson show ,characters have interestingly rubbed off on each other