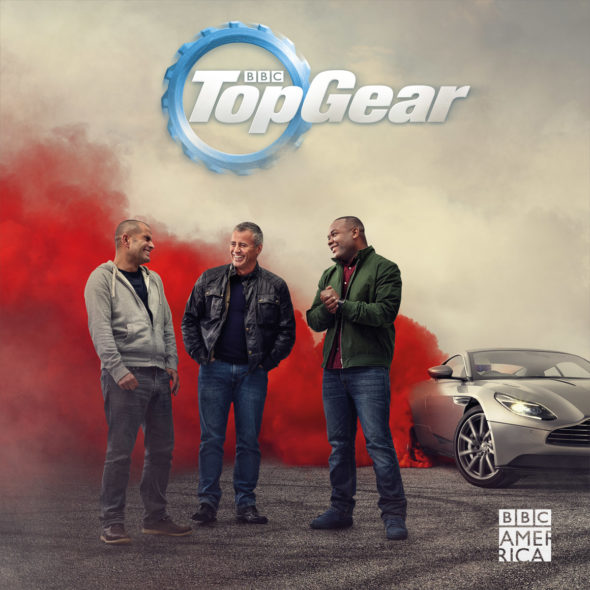 BBC America revealed more about the return of the series in a press release. Check that out below.

Are you excited to check out season 25 of Top Gear? Tell us what you think.

When Series 23 first came out I could not stand Chris Evans, what a pompous ass! The rest of the presenters were good and now that Evans was gone Series 24 was better for it. BBC must be pounding theirs heads for loosing Clarkson and company, I watched The Grand Tour in Amazon and the new Season 02 was a blast. Looking forward to see Series 25 however short it is.