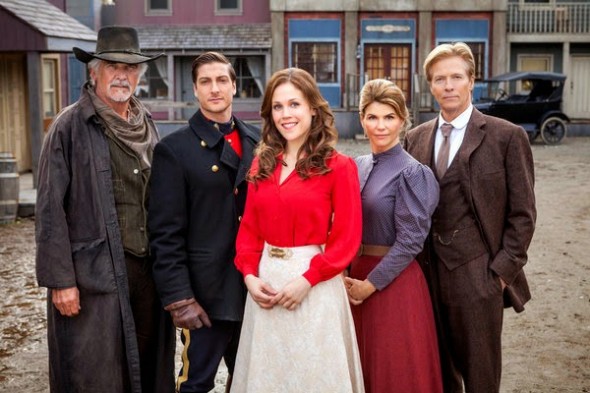 We love the showWhen Calls the Heart!

I think When call the Heart should be renewed

I love When Calls the Heart! My husband watches it with me and I love that. Please keep it on. Also, I would like to see season 6 on Netflix. We have watched seasons 1 thru 5 seven times already and we can’t wait to watch season 6 again. We can’t wait watch season 7!❤❤❤❤

My husband and I love When Calls the Heart. Please do not cancel this program. Also, please add season 6 to Netflix. I have watched seasons 1 thru 5 seven times. I can’t wait for season 7 on the Hallmark Channel!!❤❤

I think this show is wonderful and do not wish to see it canceled. I am looking forward to seeing the return of Lori coming back to!.

Please keep this show. It’s filled with heart and soul storylines. The cast is amazing. It reminds me of the lovely shows of the 80’s like Highway to Heaven and Touched by an Angel.

Every time you have a good series on, you either cancel or some other drastic move. I watch Hallmark every day and night. It will disappoint it when calls the heart is no longer on.

Please keep this wonderful show ongoing! It is my most favorite show and can’t hardly wait for each episode to air…It is excellent for family viewing…Thank you for giving such a wonderful series to us to enjoy..

I totally love love the SHOW and look forward to every episode.
It is my favorite of all shows on TV.

Great family show and look forward to it

Wonderful family show. I enjoy every minute of it and look forward to watching every week.

Anything with Lori in it I will not watch- unless her character dies and the series goes on.