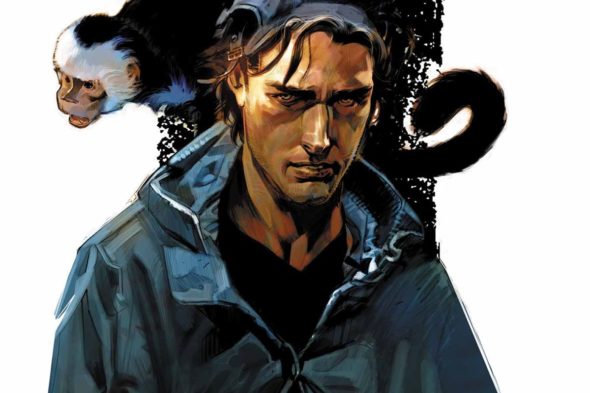 Y: The Last Man is facing a possible setback. The male lead of the series is now being recast. Per Collider, Barry Keoghan has exited the series, which is set to arrive on FX later this year. This casting issue may lead to that being change though.

Collider revealed the following about the plot of the comic adaptation:

“Rising star Barry Keoghan (The Killing of a Sacred Deer) had been cast as Yorick Brown, who finds himself as the last living male on Earth after a cataclysmic event wipes out every other man on the planet. With the help of his pet monkey Ampersand, Yorick sets out to find his girlfriend Beth, and together they end up traversing a post-apocalyptic world in which women call the shots.”

The new male lead for this series is being looked for at this time.

What do you think? Is Y: The Last Man on your to be watched list?